Apartments for rent in Monaco

The Fontvieille district is located in the west of the Principality, part of which was won over the sea between 1966 and 1973. It is dynamic because it houses the Carrefour Shopping Center, the Stade Louis II where football fans gather to see AS Monaco play, the marquee of the Monte-Carlo circus, the Heliport, the fire station, factories and many offices. 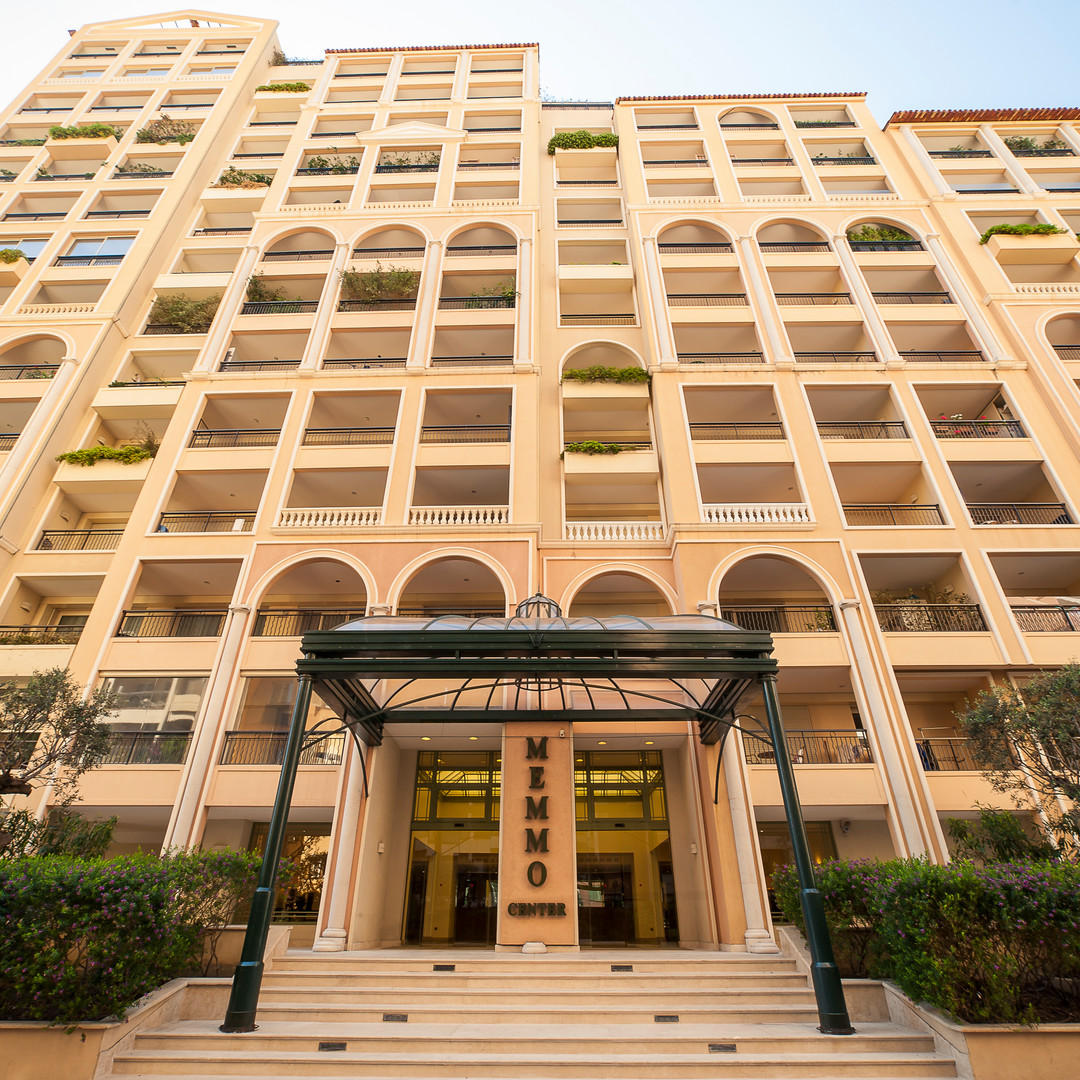 The Memmo Center is a recent luxury residence, completed in 2004, with a 24/7 security service, two laundry rooms and a fitness room.

Exceptional 8 room apartment for rent, in perfect condition, with a large terrace and private pool. It is composed of an entrance hall, a living and dining room on the front, an independent equipped kitchen, five bedrooms each with its bathroom / shower and closet / dressing room saddle, a second living room and a second independent equipped kitchen on the back, two guest toilets, several loggias.

Property for sale in Monte Carlo

+ Your properties here
FR EN IT

© 2020 apartments-for-rent-monaco.com | Your properties here | Technical contact
This document does not form part of any offer or contract. All measurements, areas and distances are approximate. The information and plans contained herein are believed to be correct, however, their accuracy is not guaranteed.